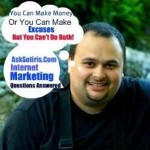 Looking for something to do in Northern Ireland with your family or friends?  Then a trip along the Antrim coast might be exactly what you are looking for.

In order to really appreciate this drive at it’s finest, driving on a clear day is best otherwise you will not get to see the views properly, especially if it is a particularly cloudy or foggy day. Which happens quite frequently in Northern Ireland.

After Carrickfergus you just continue along the main road beside the sea (the coastal route) you will come to some steep roads there is a place on the way called Torr Head which is always worth a quick stop. There you will be able to see an amazing view of the water high up on top of the hills.

If it is a really nice day another idea might be to bring along a picnic or a disposable barbecue. And have a Barbecue outside as well. As you continue along the Antrim coast some other places you should visit along the way are.

Dunluce Castle which is the remains of a very old castle situated between Portrush and Portballintrae.  The castle is still accessible and is connected by a bridge to the mainland.  Dunluce castle was believed to have been built in the 13th Century. A ship from the Spanish Armada called the Girona sank very near to Dunluce Castle.The cannons that where on the ship where then put inside the gatehouses and the rest of the cargo sold to pay for restoration of the castle.  A legend says that at one point the actual kitchen of Dunluce castle fell into the sea and only one kitchen boy survived. 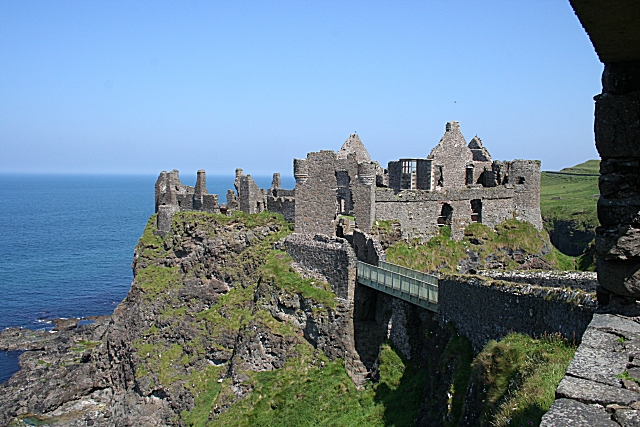 This rope bridge was first made by Fishermen in 1755 it is over 100 feet above the sea, it is now a major tourist attraction in fact there are roughly 250,000 people make their way across it every year.  It is a pretty scary experience but the views are stunning.   If you manage to take the giant step onto the bridge and get the whole way across it there is a Tea room on the other side.  You can have a hot cup of tea or coffee and a piece of delicious cake as a reward for crossing over to the dark side 🙂

The Giants Causeway  The giants causeway is comprised of around 40,000 basalt columns, these where believed to have been caused by ancient volcanic eruptions. It is about three miles from Bushmills where they make the famous whisky.

The Bushmills Distillery  After a long trip time to call in for some of the local refreshments, yes indeed after a long trip hiking around the Giants causeway and other sites why not check out the Old Bushmills Distillery which was formed in 1784, even though the actual date on the labels say 1608.  This was the year that a royal license was given to a local to distil whiskey in the area.   It has been in continuous use after it had been rebuilt after a fire in 1885.

Portrush – There are plenty of restaurants in Portrush and during the summer there is also amusement arcades where the kids can play games, Drive in go karts and lots of other fun things to do.

There is also a lot of the traditional type of Fish and Chip Shops and lots of other fast food places and restaurants as well. 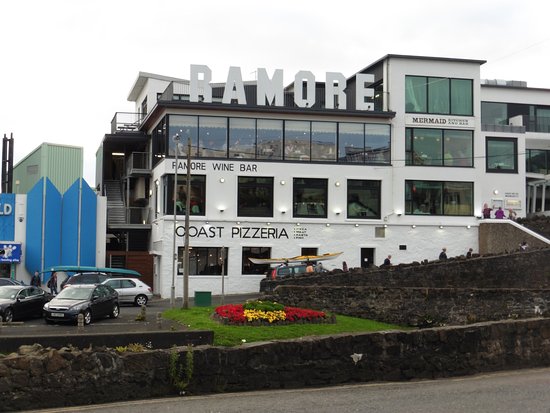 Portrush Beach And you can also take a trek along the beach as well if the weather is good, in the winter though it tends to get very wet and windy in Portrush. One thought on “A Visit To The Antrim Coast”